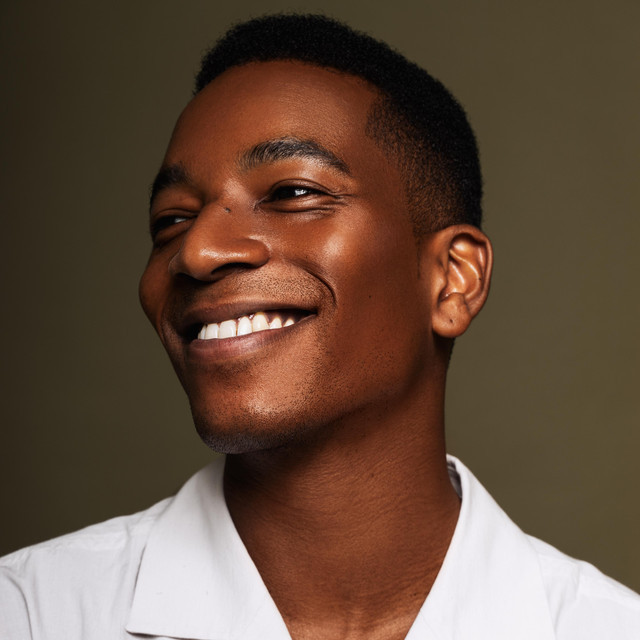 Dwight Steven is a Dutch songwriter, topliner and vocalist, known for his refreshing blend of contemporary pop, urban vibes and a signature writing style, which stems from his profound love for soul music.

As a singer/songwriter he has contributed to multiple songs released on Spinnin’ Records, Armada Music, Warner Music, Dirty Dutch Music, Be Yourself Music and Oliver Heldens’ Heldeep Records. As a performing artist blessed with a characteristic, recognisable soulful voice, Dwight’s vocals featured on tracks enjoying the vast support of big names such as Chuckie, W&W, Swanky Tunes, Don Diablo and Dimitri Vegas & Like Mike.

Dwight has collaborated with platinum selling Dutch artists like Alain Clark, Ali B and The PartySquad. Next to that, he regularly works with production duo DFRNS, through which he’s partly responsible for Jessie J’s popular song ‘Your Loss, I’m Found’.

When in search of soulful toplines, meaningful lyrics and a soothing voice for your songs: Dwight is the one.