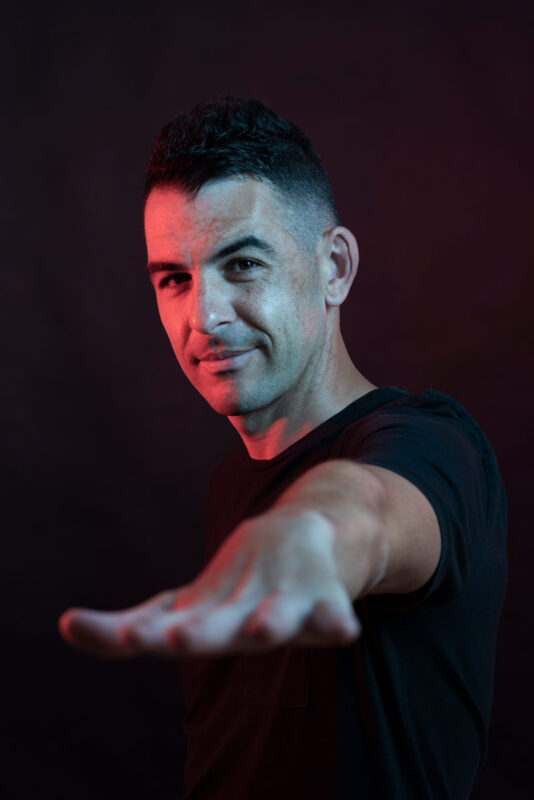 Considered one of the spanish DJ’s and producers who are making history in the electronic music industry. Dim3nsion’s more than fifteen-year journey has seen him transition from bedroom producer to a big label regular who counts with the likes of Ferry Corsten, Armin Van Buuren, Tiësto, Paul Van Dyk or David Guetta.

After signing to Ferry Corsten’s Flashover Recordings in 2010, Dim3nsion, real name Borja Iglesias Touceda, has gone from strength to strength, building a following that consists of peers and fans alike. Finding inspiration in the turn of the millennium output from the previously mentioned artists, Dim3nsion incorporates a distinctly modern twist into his music and produces a unique brand of mainstage ready euphoric electronic dance music.

Born and raised on the coastal city of Vigo (Spain), Dim3nsion is a versatile, dynamic and vital producer who has steadily build an impressive catalogue of high-level productions and chart-toppers profile that has made him a stellar debut weekend on Ministry Of Sound London and Space Ibiza with the renowned artist Ferry Corsten. He also counts with outstanding performances at legendary clubs and festivals worldwide like Tomorrowland, A Summer Story, Avalon in Los Angeles, Sound Bar in Chicago, Le Beach Club in Montreal and cities like Amsterdam, Paris, San Francisco or Miami.

Dim3nsion has now firmly cemented himself as a name to watch building an impressive portfolio of high-level achievements.