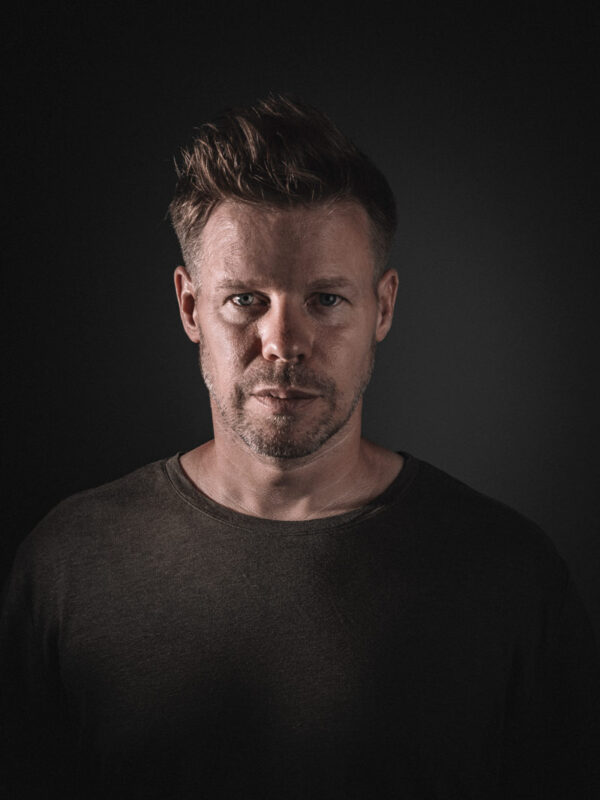 Dutch producer extraordinaire, international DJ, label boss and radio personality. Ferry is skilled in a wide variety of styles and single-handedly created a mainstream platform for the trance genre upon the release of his monster hit ‘Out Of The Blue’, under his moniker System F. Ferry’s output has always been plentiful and very diverse, bringing him several #1 positions in the global charts and a ton of gold, platinum and additional achievement awards on his wall.

Ferry consistently has been at the top of his game since his sophomoric album ‘Out of The Blue’ in 1999, with the title track charting in the UK Top 20 singles chart. He’s continued this success with numerous remixes for U2, Moby, Faithless, Duran Duran, and Public Enemy, among others.

Ferry also partnered with Tiësto around this time for the now legendary Gouryella. With eight artist albums under his belt and counting, there’s no stopping his constant output. Alongside hit global exploits as a DJ and chart scaling achievements in the studio, Ferry continues to have a day-to-day involvement in his Flashover Recordings imprint, partnering with Armada Music.

Ferry recently developed his side-project FERR under which he explores the realms of Neo-Classical, ambient and cinematic sound scapes, specialising in delivering music for films.