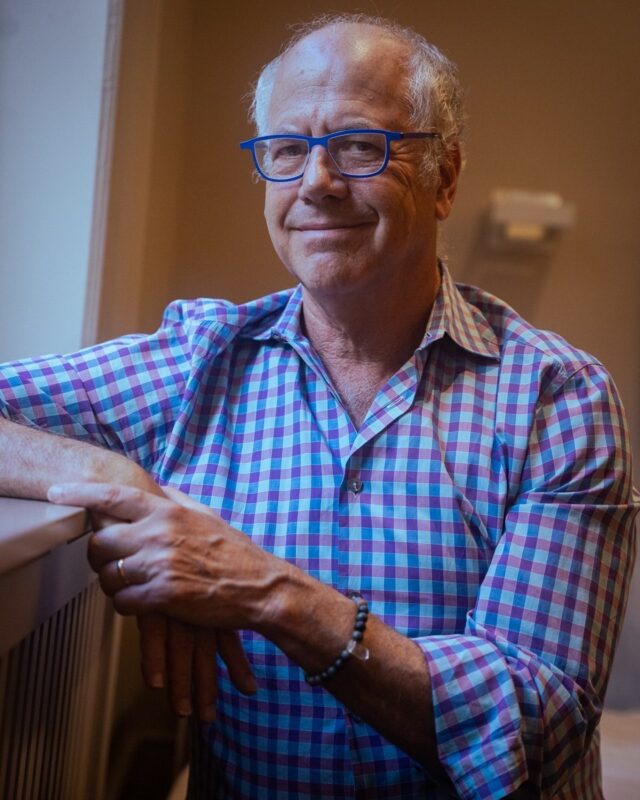 Jeff Franzel is a globally acclaimed and successful composer and (jazz) pianist from New York, who had the utmost honour to accompany Frank Sinatra and Sammy Davis Jr. on the piano during their respective tours.

Jeff composed multiple songs for various Hollywood blockbuster movies and for EDM stars like Hardwell and Thomas Gold, among others. Jeff is amazing with melodies and an absolute virtuoso on the piano. A very versatile composer blessed with an incredible work ethic, who effortlessly does pop, dance, urban, jazz, folk, and classical. He stays contemporary by working with established artists and producers, as well as up-and-coming performers. He travels back and forth from New York to Los Angeles and across Europe to perform and to co-write in sessions and writing camps.