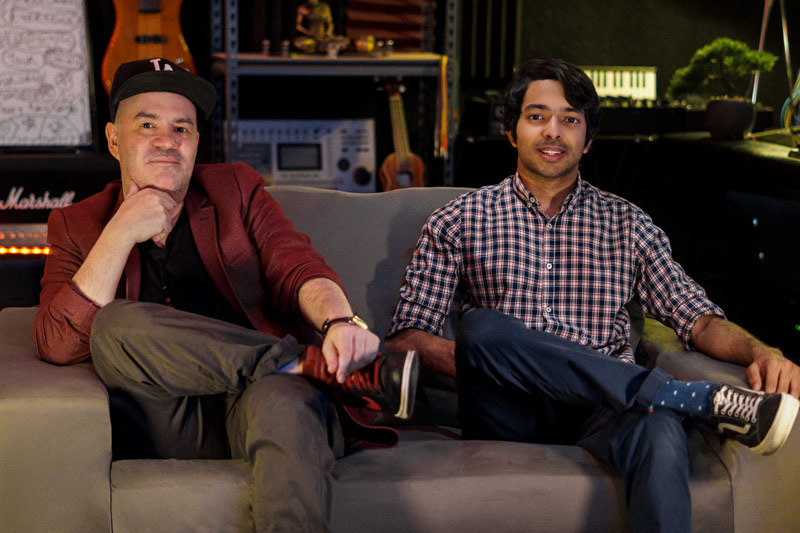 1&2 Productions is an Australian songwriting, composing and production powerhouse based in Melbourne, Australia. The team was formed in 2016 by writers/composers/producers/multi instrumentalists Richy Sebastian and Tony Polimeni. The duo made a sudden impact when they hit the national airwaves and charts with their first major release on Sony Music named ‘Falling’.

1&2 Productions has a tremendous output when it comes to delivering high quality toplines, and over the years has developed an impressive discography of cuts with artists, matching that output. To date, the 1&2 Productions team has written, composed and produced songs for a string of world renowned dance artists like EDX, NERVO, Tensnake, Dash Berlin, Nora En Pure, Plastik Funk, MAKJ, Kav Verhouzer, Tommy Trash and many more.

1&2 Productions has licensed music to some of the world’s largest companies. Labels like a.o. Sony, Universal, Warner, Armada, Spinnin’, Hexagon and various J-Pop / K-Pop imprints gladly make use of their services whether it is toplining, songwriting or producing.