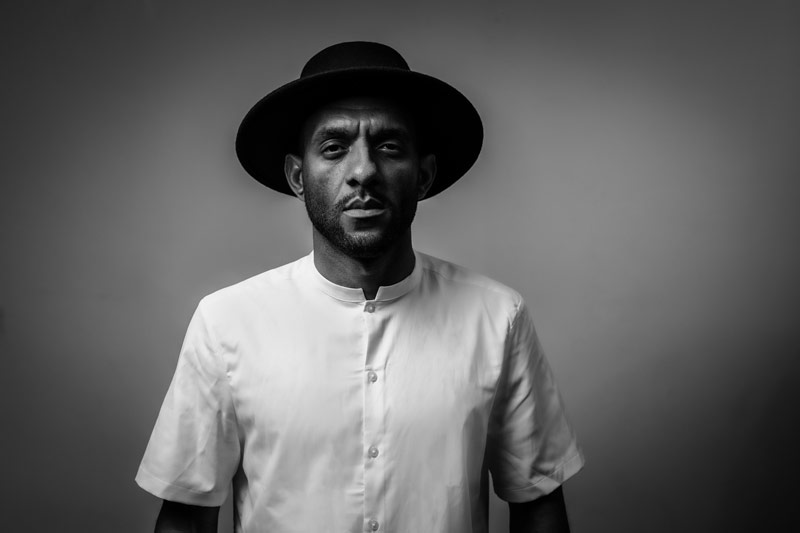 Dutch composer, producer and international travelling DJ Leroy Styles has been around for two decades and has built himself an impressive track record.

For starters, Leroy co-composed the worldwide hit single ‘As Your Friend’ by Afrojack and Chris Brown, a former #1 in the Billboard Hot 100 Dance Chart. Leroy has collaborated on various tunes with the likes of biggies such as Black Coffee, Shaggy, Sidney Samson and Sunnery James & Ryan Marciano, to name a few.

His productions have found their way to various labels like Ultra Records, Sony Music, Spinnin’ Records, Tiësto’s Musical Freedom, Powerhouse Music (Talpa) and Sidney Samson’s Rock The Houze. Next to producing and DJ-ing over 150 shows annually, Leroy is the boss of dance label Interstellar and its techhouse sub label Other Day Records.

On the latter is where he showcases his deeper, tribal-esque and Africanism infused side, consequently backed up by the vast support of his good friend Black Coffee. Rumour even goes that they are planning a collab release in the near future…

2022 sees the release of his forthcoming studio album ‘Filling Pieces’!