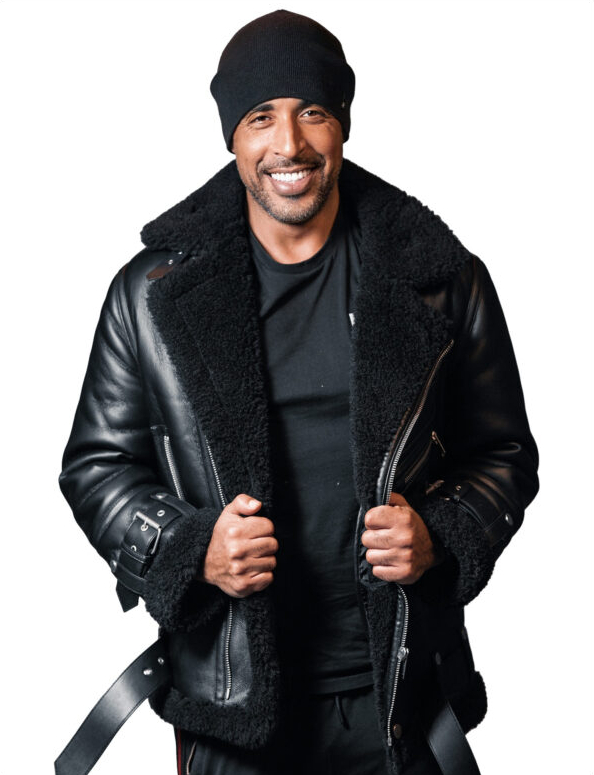 In the 20 years that he has been behind the turntables, D-Rashid gets music lovers from Amsterdam to the Caribbean in a musical flow with his sexy and exciting house music and energetic live shows. Although he can’t be pigeonholed, his set is mainly defined by styles like Latin, Afro-house, and Moombahton, with the main premise being music for the Chica’s!

His set is distinctive because of the large number of own edits and bootlegs of popular Latin & Urban tracks by J. Balvin, Drake, Ozuna, and so on. In addition, D-Rashid also scores on Spotify with its own releases. In 2018, for example, he achieved the number 1 position in the Tip Parade with Hef and Kevin with the song “Rotate”, of which the counter currently stands at more than 7 million plays. A year later, the LatinVillage Anthem “Attraction” achieved gold status.

It is no coincidence that D-Rashid has the LatinVillage Anthem to his name. He is the proud owner and founder of the Latin Village Festival, with 50,000 visitors the most popular and largest festival in its genre.

The unique sound and set of D-Rashid does not go unnoticed abroad, resulting in bookings in practically every continent. From France and Morocco to the Far East and all of Europe, D-Rashid can entertain any crowd.