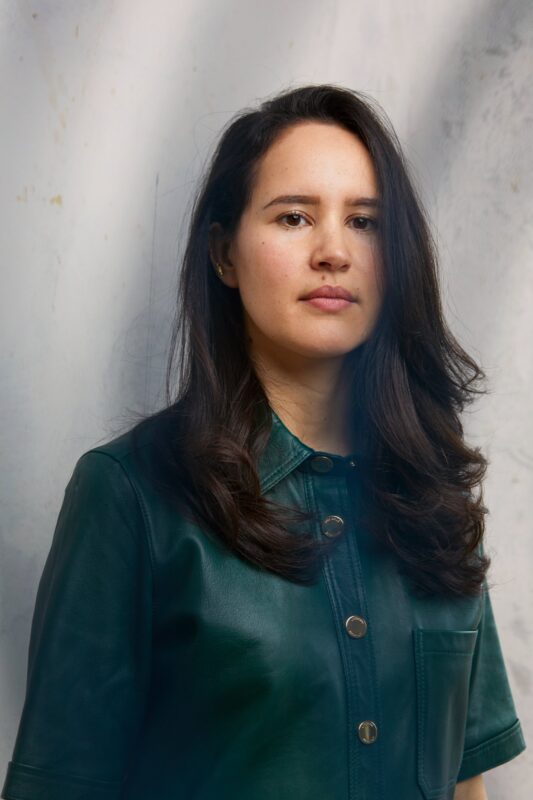 Charlene has written songs for artists such as Bob Sinclar, Tensnake, Ferry Corsten, Lost Frequencies, Wulf, Suzan & Freek, Danny Avila, Nambyar, Pegboard Nerds, The Voice finalist Shary-An, and Idols finalist Kimberly Fransens, to name but a few. Her successful writing meanwhile has resulted in an audience of over 1 million monthly Spotify listeners. Next to her writing for others, Charlene is releasing solo material as well since spring 2022.

Charlene has participated in the talent show Idols in which she became third, resulting in catapulting her carreer as a performing artist. Upon the release of her first solo album, she fell in love with the process of songwriting and toplining. While performing on stage she was longing for her days of songwriting in the studio so she went back and never left.

A very versatile professional, and above all an amazing personality to have in any session!